ABC’s “The View” is off to a strong start based on its performance in the second full week of the still young 2019-2020 television season. For the week of September 30, the daytime talk show captured its largest viewership total in five months and its best performance in six months among Women 18-49, one of two most important demographics used to sell advertising dollars in daytime.

The Monday, September 30 episode was the best performing episode for the week and the most watched in five months in Total Viewers (2.810) and highest rated in six months in Women 18-49 (343,000). The Thursday, October 2 episode, featuring former Secretary of State and First Lady, Hillary Rodham Clinton, and actor Ben Platt (“The Politician”) marked the show’s highest rated single-telecast in Women 25-54 (465,000) in three months. 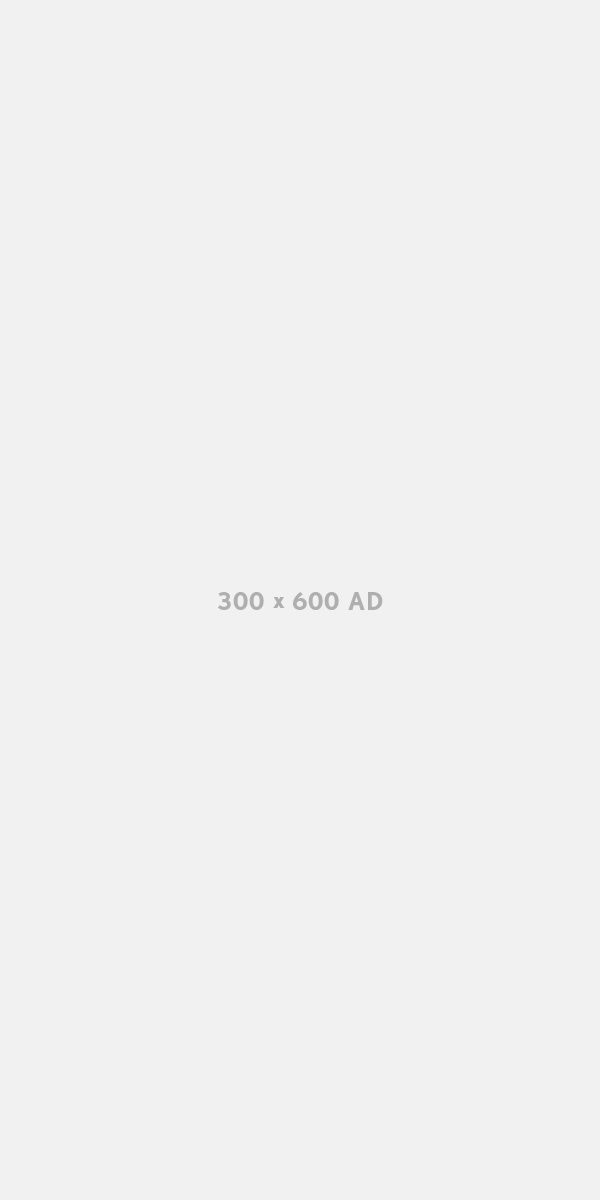